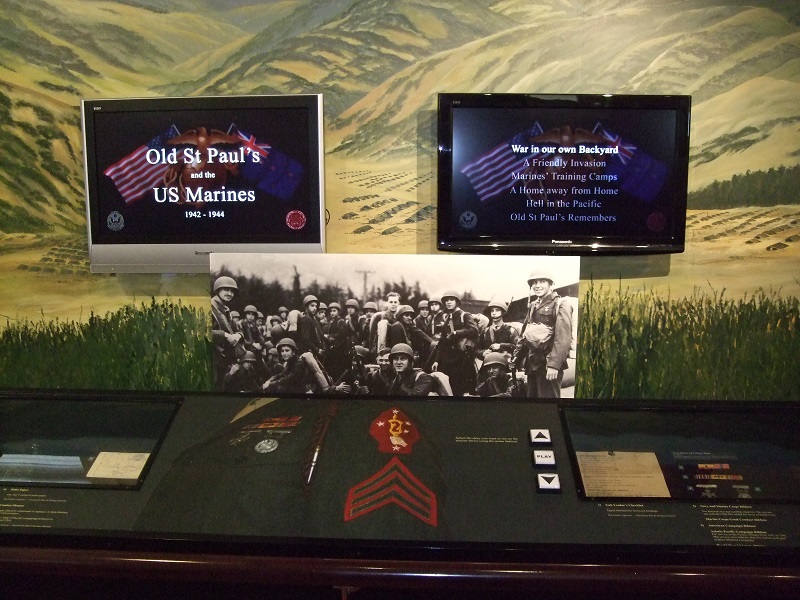 A Friend In Need - The Paekakariki Story

The exhibition A Friend in Need – Old St Pauls and the US Marines in New Zealand 1942 – 1944 was commissioned by the New Zealand Historic Places Trust
in 2007 and generously supported by the Embassy of the United States of America. It was originally developed by Story Inc to suit the fabric of
Old St Pauls, Wellington’s historic timber church that hosted the exhibtion from May 2007 until May 2009.

Paekakariki Station Museum gratefully acknowledges the permission of New Zealand Places Trust to use this exhibition and to adapt it to the context of our district.

The National Army Museum, Waiouru, kindly donated panels that they created to supplement the original exhibition.

As many as 15,000 Marines were based around Paekakariki – about 15 for every Paekakariki resident. 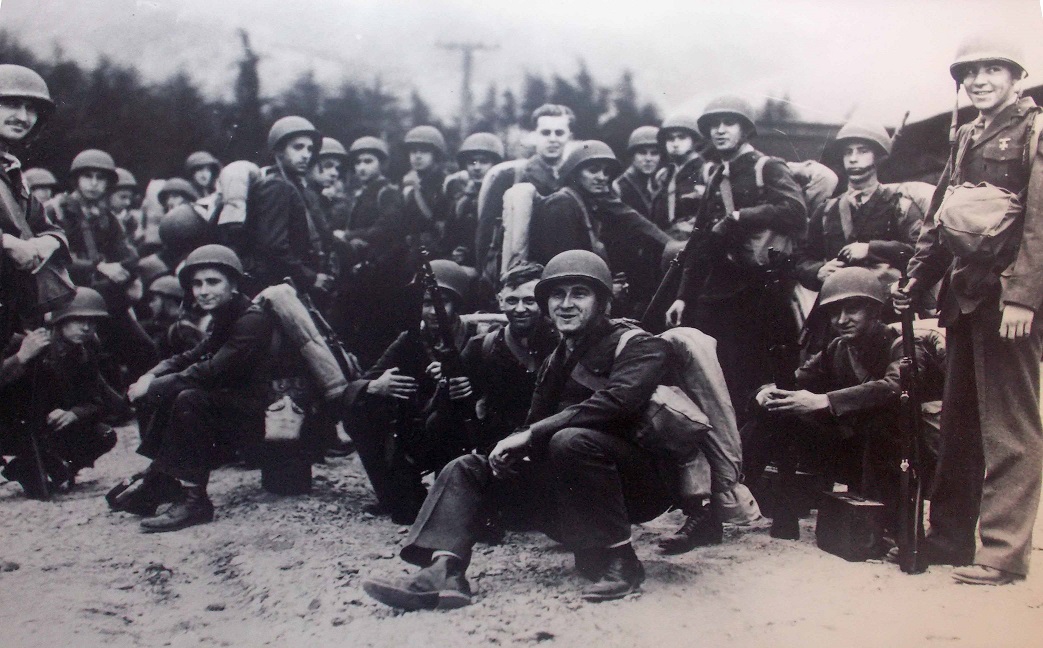 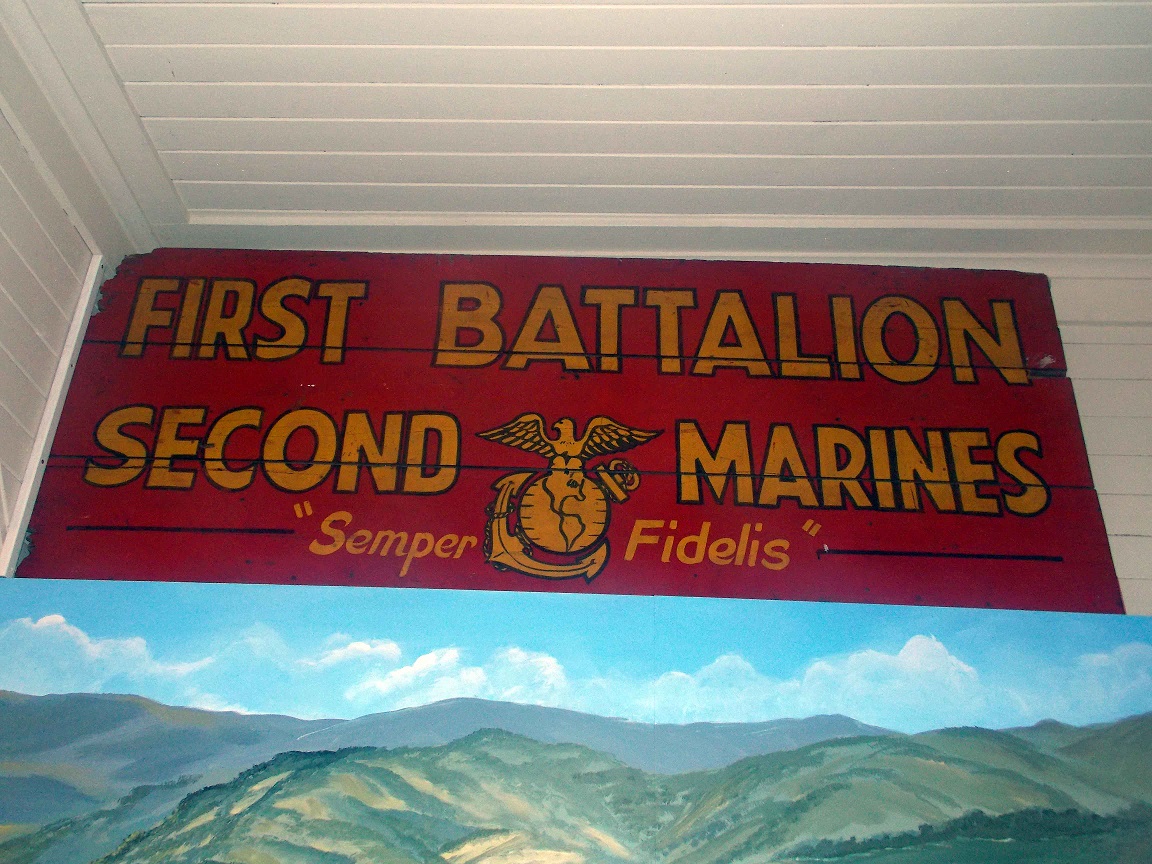