Two friends David McGill and Michael O’Leary who both have interests in books and railways launched 2 separate books at the Paekakariki Station Museum on the 24th October 2015.

David has written a spy novel, “The Death Ray Debacle” which features an inventor who tried to develop a death ray weapon before World War 2. It has a hint of truth in that the real inventor spent some time on Somes Island which David uncovered when researching another book about the island.

The other book by Michael O’Leary – “Main Trunk Lines – Collected Rail Poems” has been published by HeadworX. Spanning 30 years of his writing, Main Trunk Lines travels with him across the width and breadth of Aotearoa, via its railways. 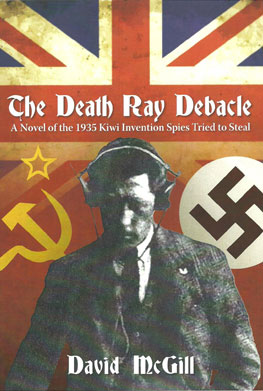 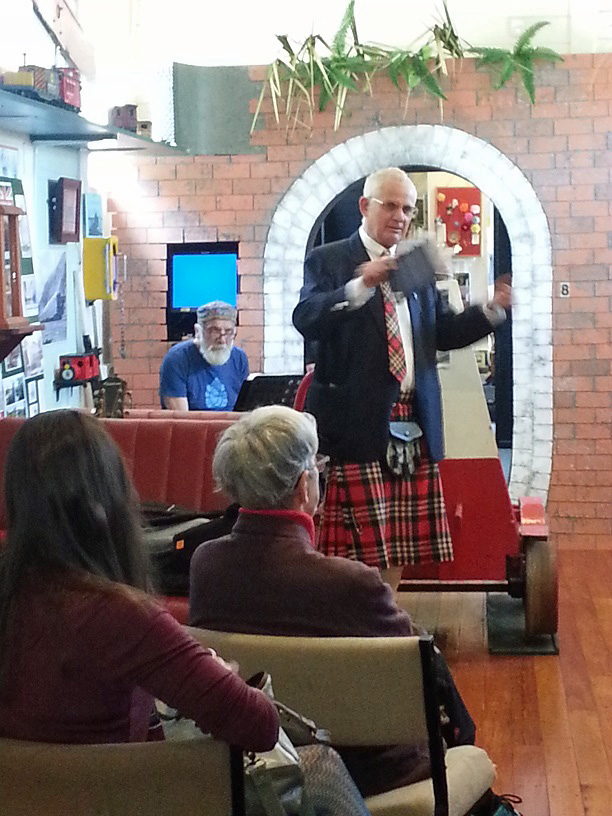 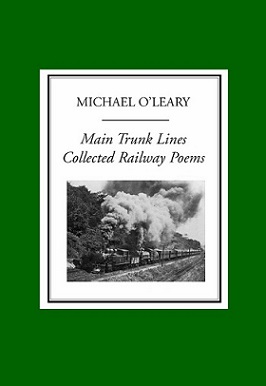 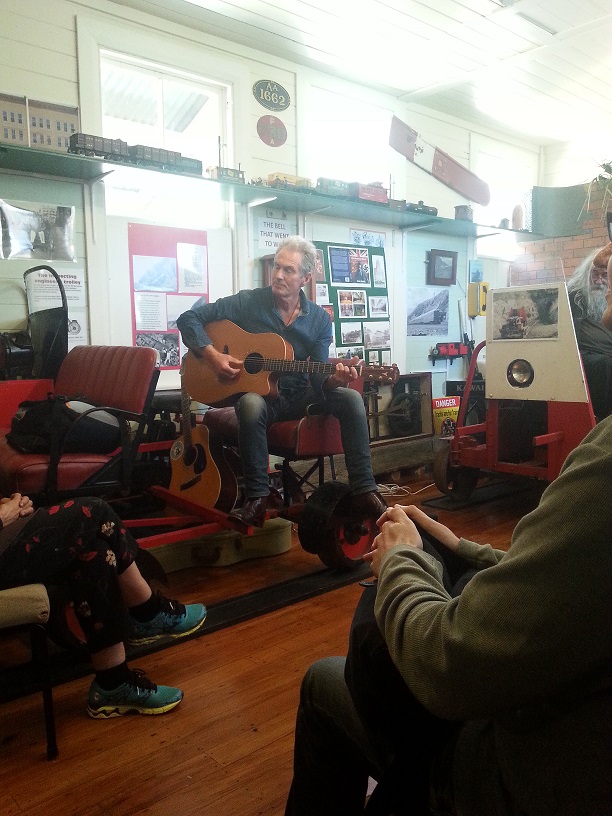